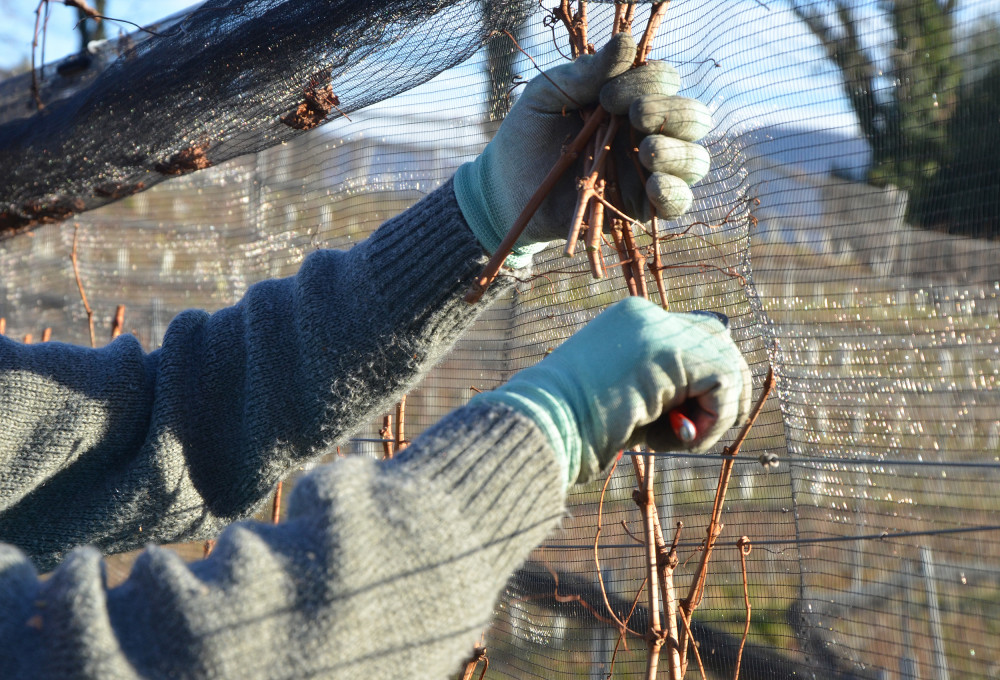 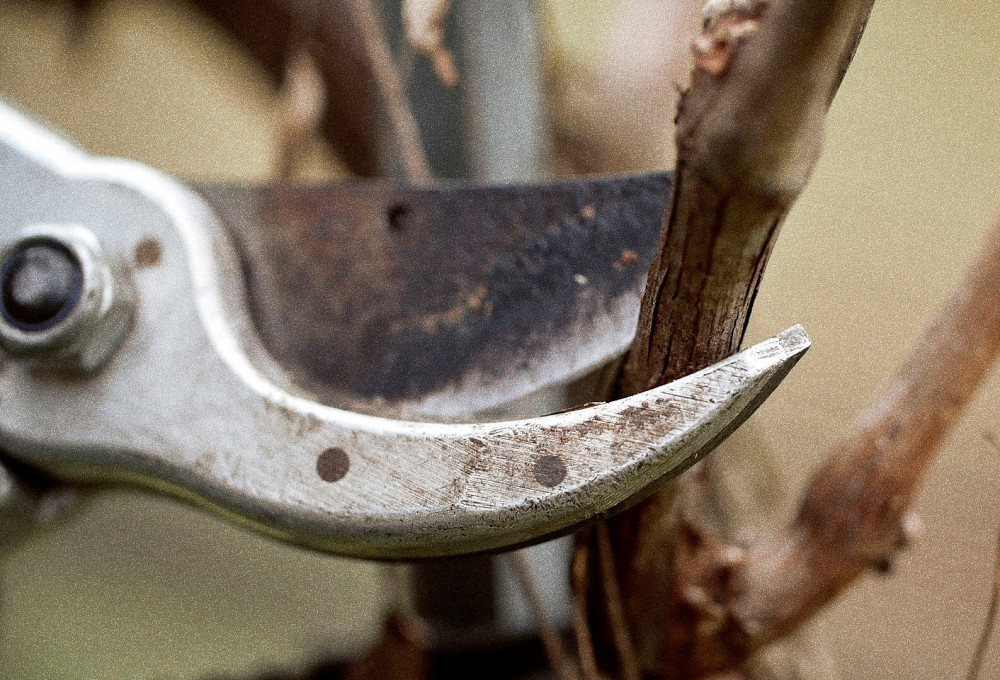 The journey from the vine to the glass is a long one. But in the end, it is the flavor that counts.
Weather conditions are different every year. And yet, with each vintage, the quality of our wines is superlative.
Wine breeds passion. And from this passion is born the best wine.
An intense red, an elegant white, a sophisticated spumante and a robust grappa — this is our winning team. 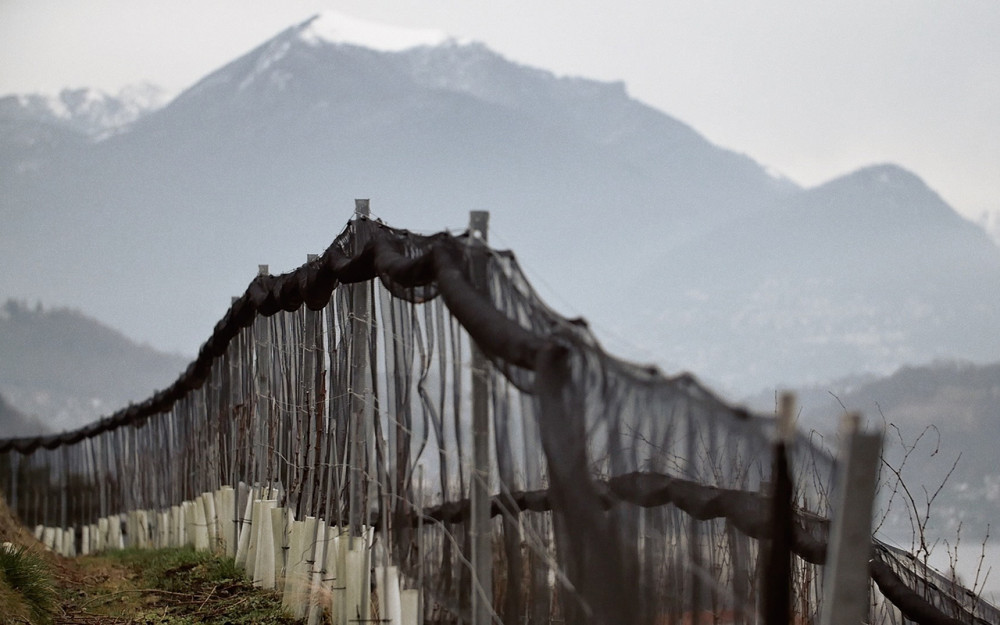 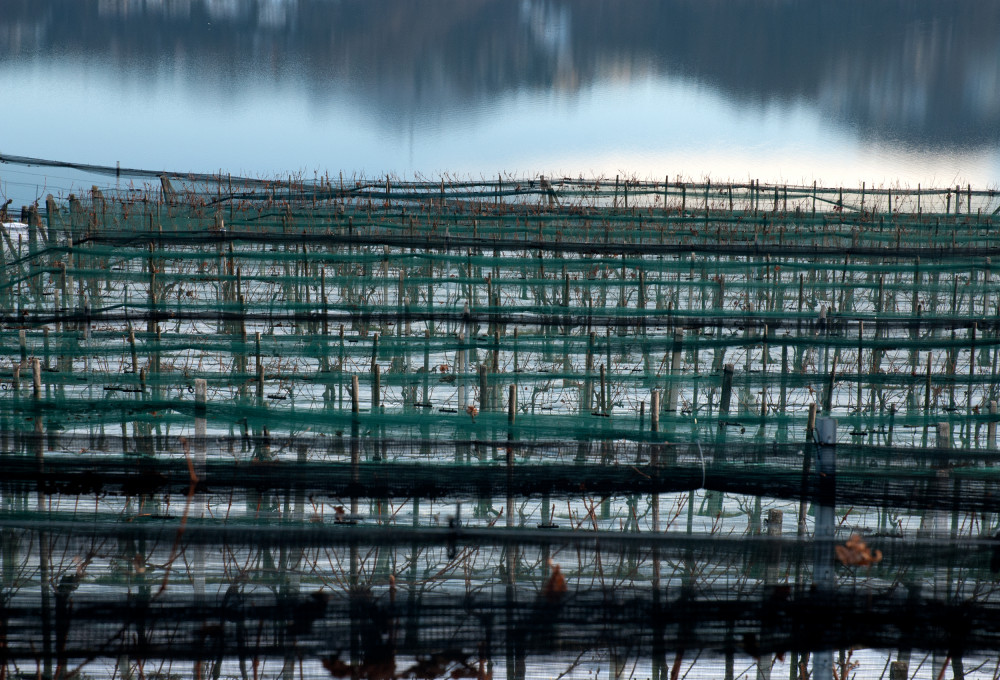 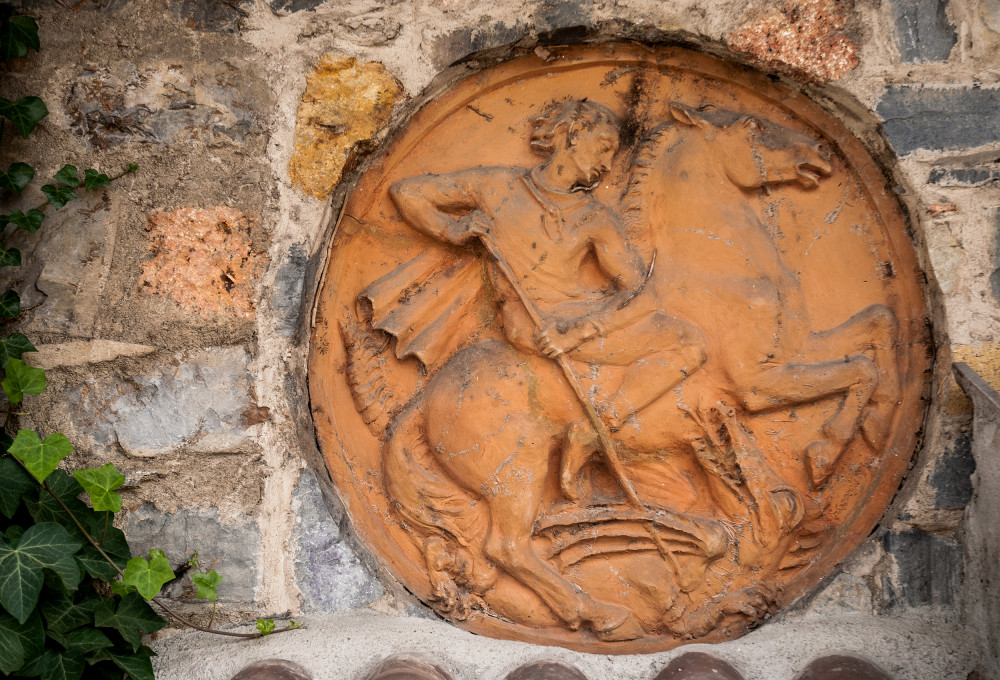 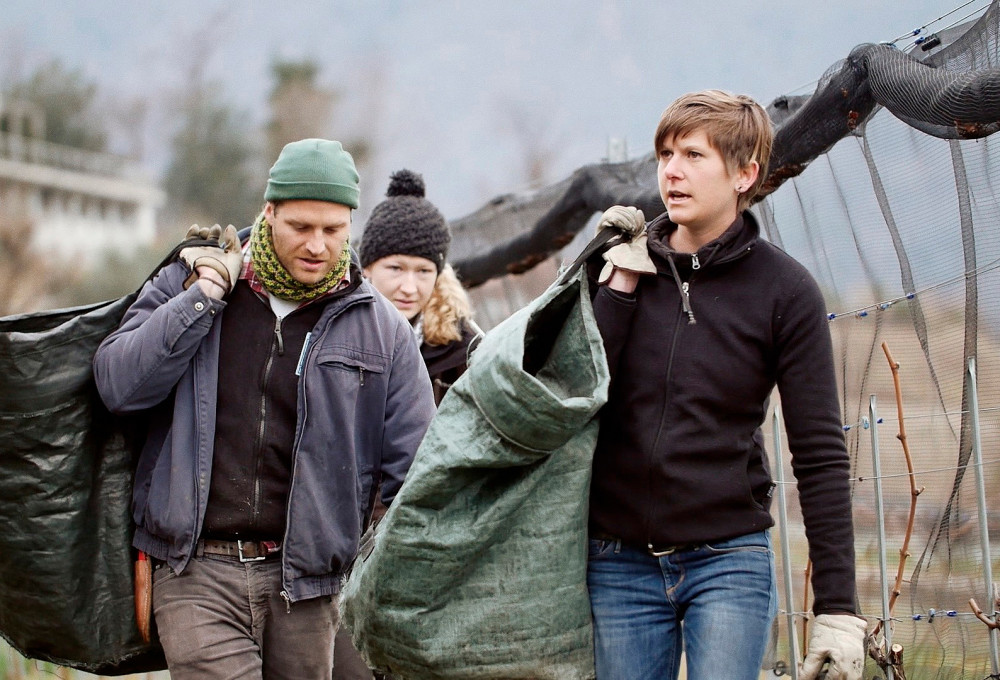 Authenticity is everything. Because the origin of its grapes is the essence of every wine. 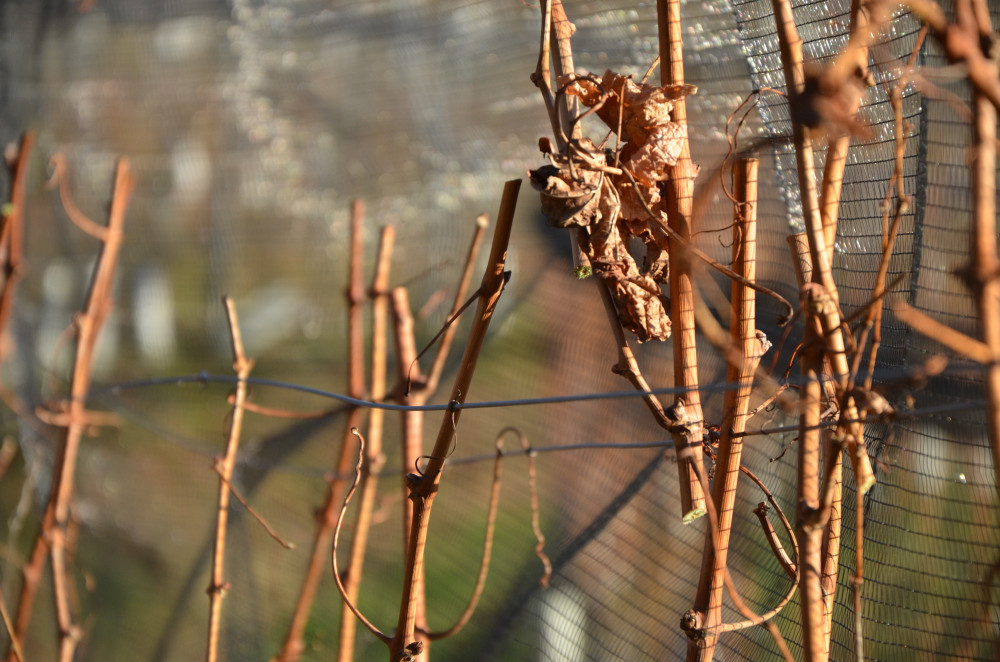 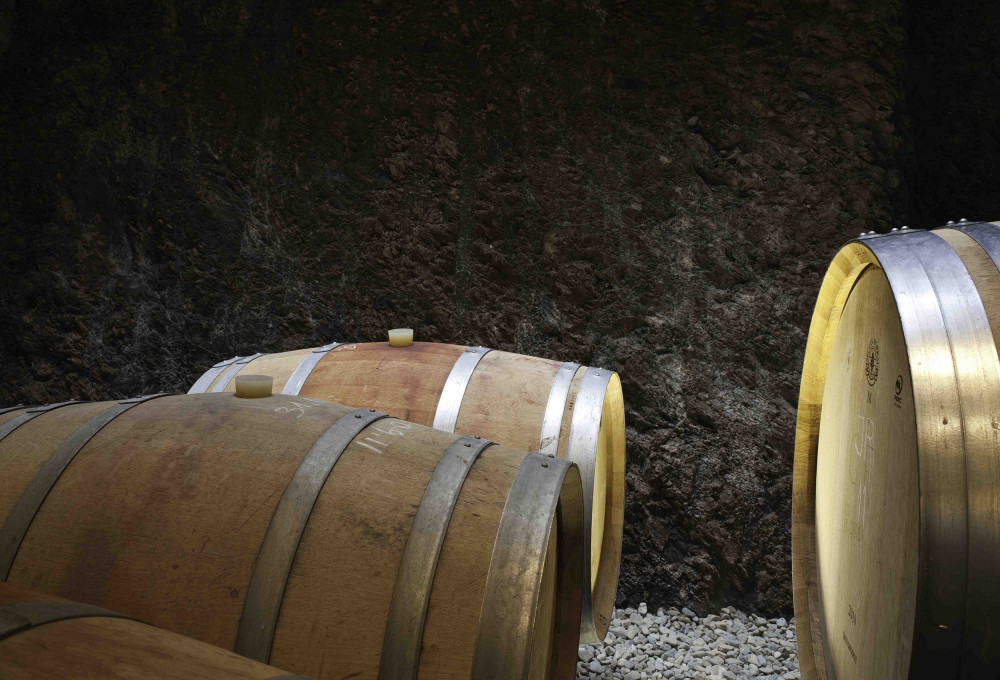 Depending the on the season, the Tenuta San Giorgio team is comprised of about ten highly-motivated and committed members who have enthusiastically embraced the vineyard’s creed: to produce only wines of the very highest quality.

The Brain behind the enterprise

He guides the vineyard with irrepressible enthusiasm. His creativity, openness to all that is new and quest for the best product possible are what fuels the business. For him, the Tenuta San Giorgio is a dream made reality. He has devoted himself heart and soul to wine-growing and -making, and his family and the business are the core of his life. An active sportsman, he demonstrates the same drive and endurance in his work. Mike does not rest until the product meets his expectations. The result is wines that are full of character, esteemed by critics and wine-lovers alike.

After years of touring the world, with her eyes firmly fixed on the horizon and an invaluable store of experience in vine-growing and wine-making, in 2014 she arrived at the Tenuta San Giorgio. Theoretically, she was there only for an apprenticeship during the harvest season, but in actuality she found her vocation as Mike’s right-hand. Armed with an abundance of dedication and tremendous curiosity, this expert took full advantage of the free reign given her in vine-growing and the winery to bring a breath of fresh air and innovation to the enterprise. With her thirst for knowledge and analytical ability, Rea provides balance within the team.

She has been an active part of the Tenuta since 2012. She is the winery’s ambassador in Zurich and works alongside Mike during tastings and in marketing. During the most critical phases, she is the Chef des vendanges, coordinating those involved in harvesting and organizing their room and board. Thanks to her knowledge and broad network of contacts—and, of course, her love of wine, the winery and the Ticino region of Switzerland—Georgia is a key element of the team and its third woman. 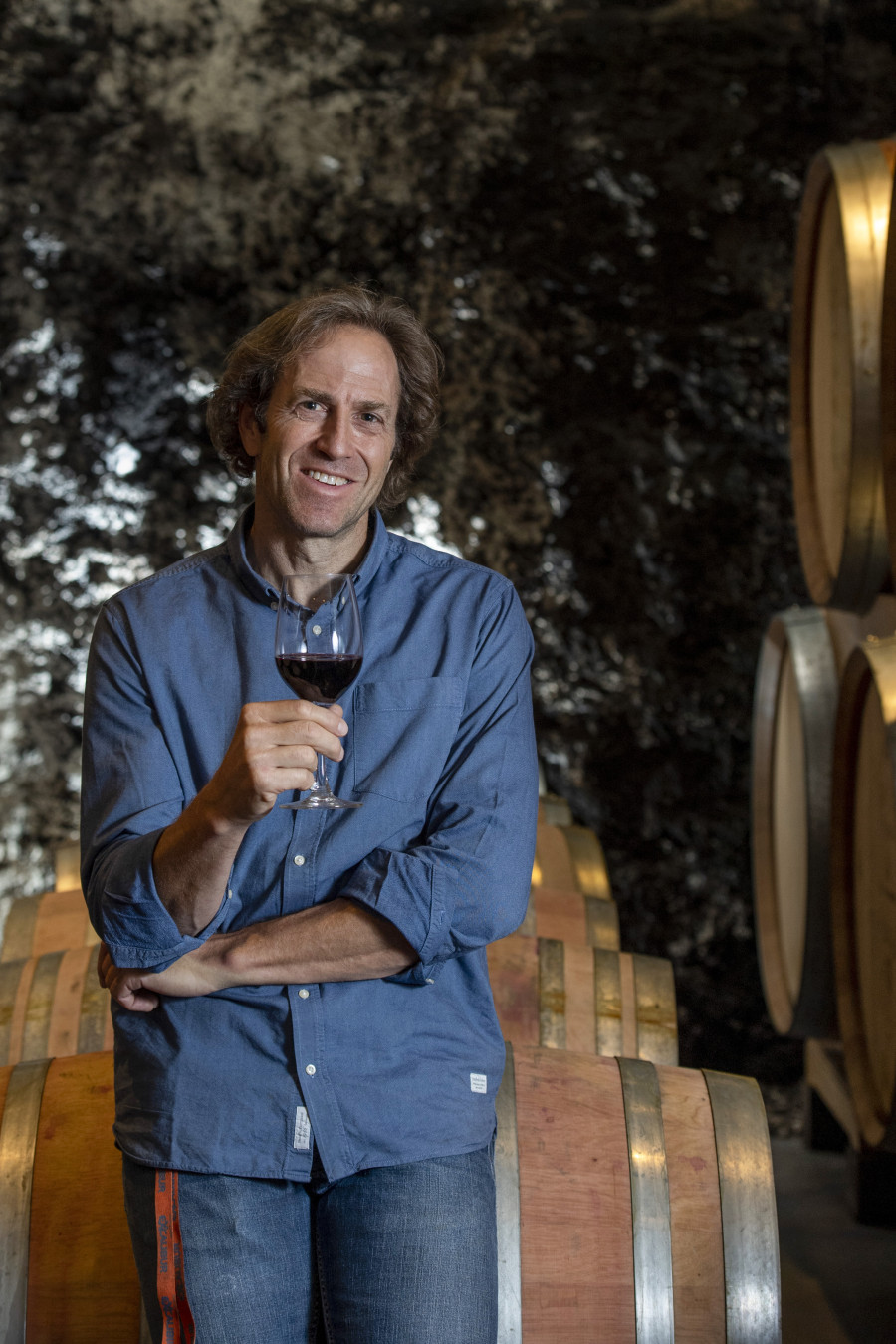 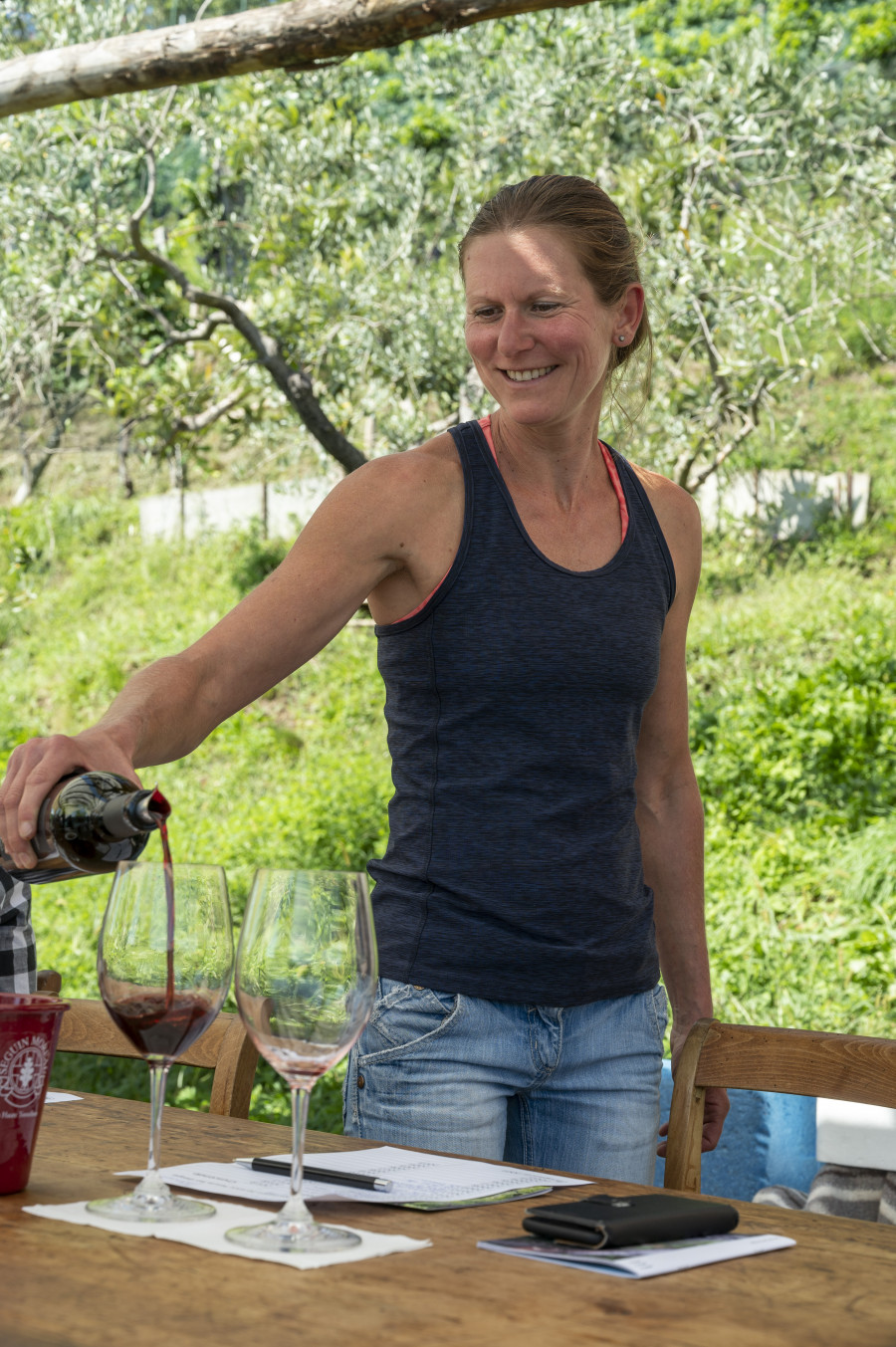 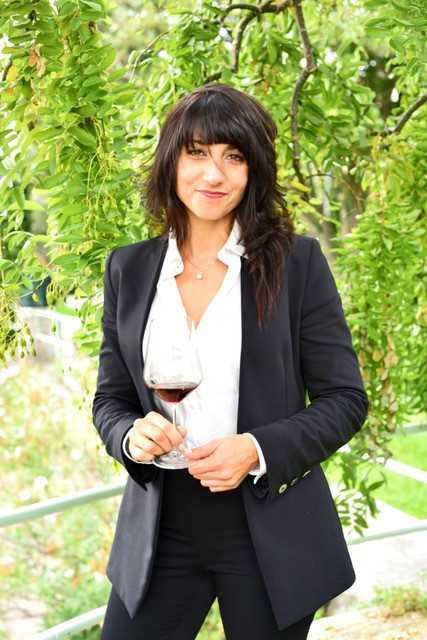 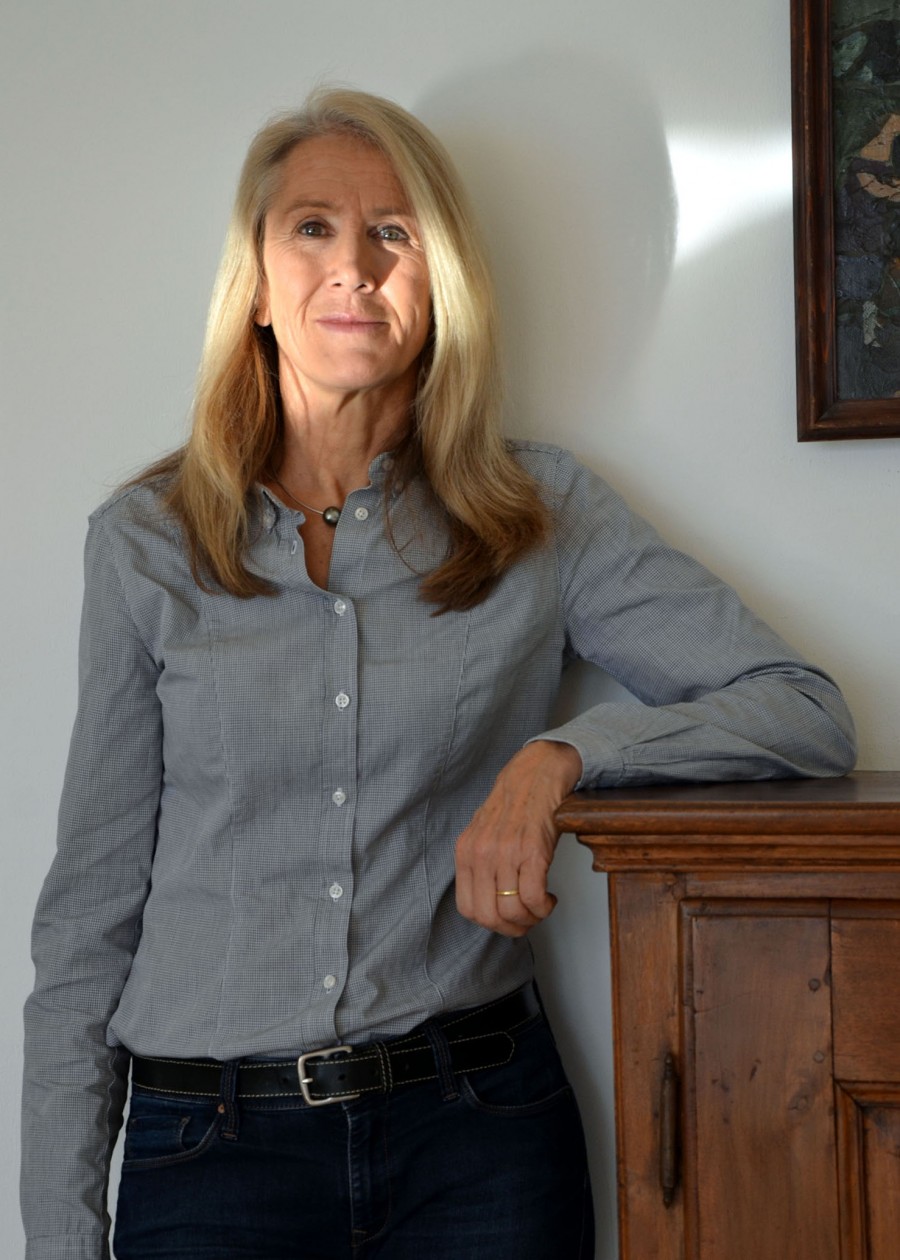